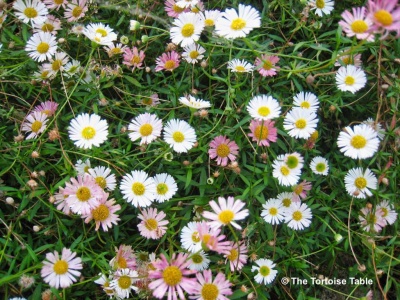 This hardy, pretty plant is mainly found in coastal regions.  Although there is little literature on its suitability for tortoises, it is said to be toxic to ruminants like cows and goats, and to molluscs, and has been traditionally used as an insect repellent, so it is best to avoid feeding it to your tortoise.

Not to be confused with other plants called Fleabane such as Fleabane Daisy, Canadian Fleabane, or Common Fleabane.

The flowers are usually pale lilac in colour, but can also be seen in pale pink and white. 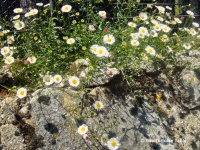 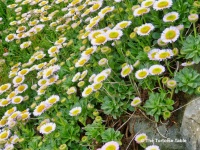 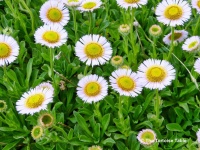 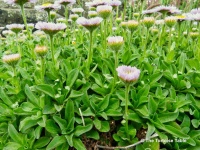 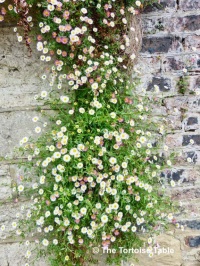