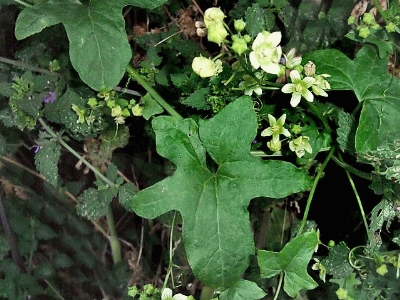 Do not Feed
All parts of this plant are toxic, especially the root, which is a severe skin irritant.  Bryony contains the glycosides bryonin and bryondin which could affect the gastrointestinal tract, cause diarrhoea, convulsions, paralysis and death.  Not one to have near the tortoise enclosure.


The flower colours are usually described as green, but they are more of a greenish-white. 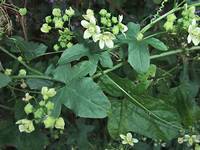 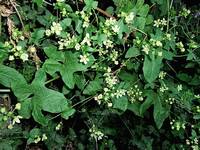 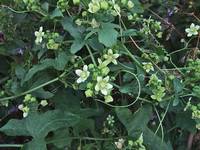 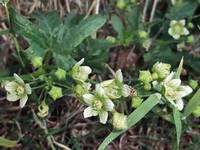 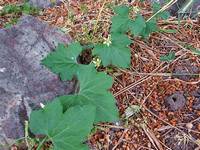