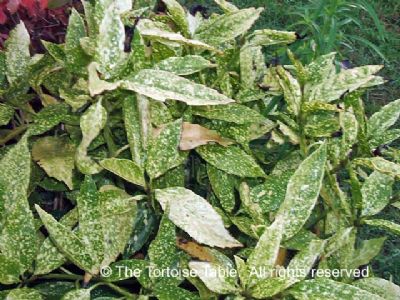 Do not Feed
Although there are no known hazards with this plant, it is inedible and only eaten by humans in an emergency.  As it looks and feels like Laurel from the Roseacea family, it would be hard to be sure of the correct identity; so to avoid mistakes best to keep well away.

Do not confuse with Laurel. 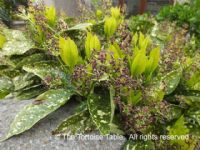 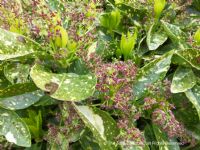 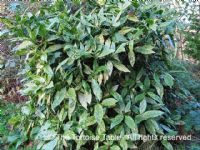 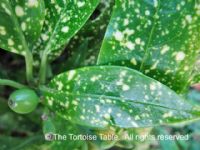 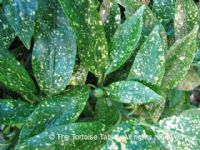 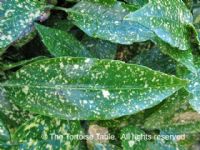